“The Bare Minimum” for U.S. citizenship

Rep. Nydia Velazquez (D-NY) fought hard to include U.S. citizenship under independence with or without free association in The Puerto Rico Status Act. Rather than claiming that Puerto Ricans already had the legal right to maintain U.S. citizenship, however, she has said several times that permanent citizenship would be “the bare minimum” owed to Puerto Ricans by the United States in light of the Island’s unequal treatment as a territory.

What does the U.S. government owe Puerto Rico?

Velazquez said in a recent Congressional markup session that she believes there should be reparations for Puerto Rico. She is not alone in this. Pedro A. Malavet of the Florida University College of Law, for example, wrote that “The economic implications of all three status alternatives involve expenditures by the colonial power, the United States, to compensate the colonized people, the Puerto Ricans.”

Nelson A. Denis, author of The War Against All Puerto Ricans, writes, “Puerto Rico must also get reparations: but theirs should be even higher per capita, and paid earlier, than those paid to African-Americans.”

In both cases, the reparations are designed to offset the harm done to Puerto Ricans by the territorial relationship of Puerto Rico and the United States.

No bill has been introduced in Congress to provide such reparations, but Rep. Velazquez and many observers have similarly insisted that The Puerto Rico Status Act include continued citizenship for people born in Puerto Rico who are currently citizens of the United States, perhaps as compensation for mistreatment over the past century.

The bill as currently drafted holds that current U.S. citizens in Puerto Rico will be entitled to maintain their citizenship for life. Under free association, they will also be able to pass along this statutory citizenship to their descendants, with limitations, as long as both parents are U.S. citizens.  The bill does not explicitly guarantee enduring U.S. citizenship, but it does attempt to extend this right, at least in theory and at least for now.

What is the legal position?

As long as Puerto Rico is an unincorporated territory of the United States, Congress can rescind the citizenship of people born in Puerto Rico. Perhaps they should not do so, but legally they can.

The position that the United States owes citizenship to Puerto Rico may be morally supportable, but it is not a well-established legal requirement.

How Hard Is It to Get US Citizenship? 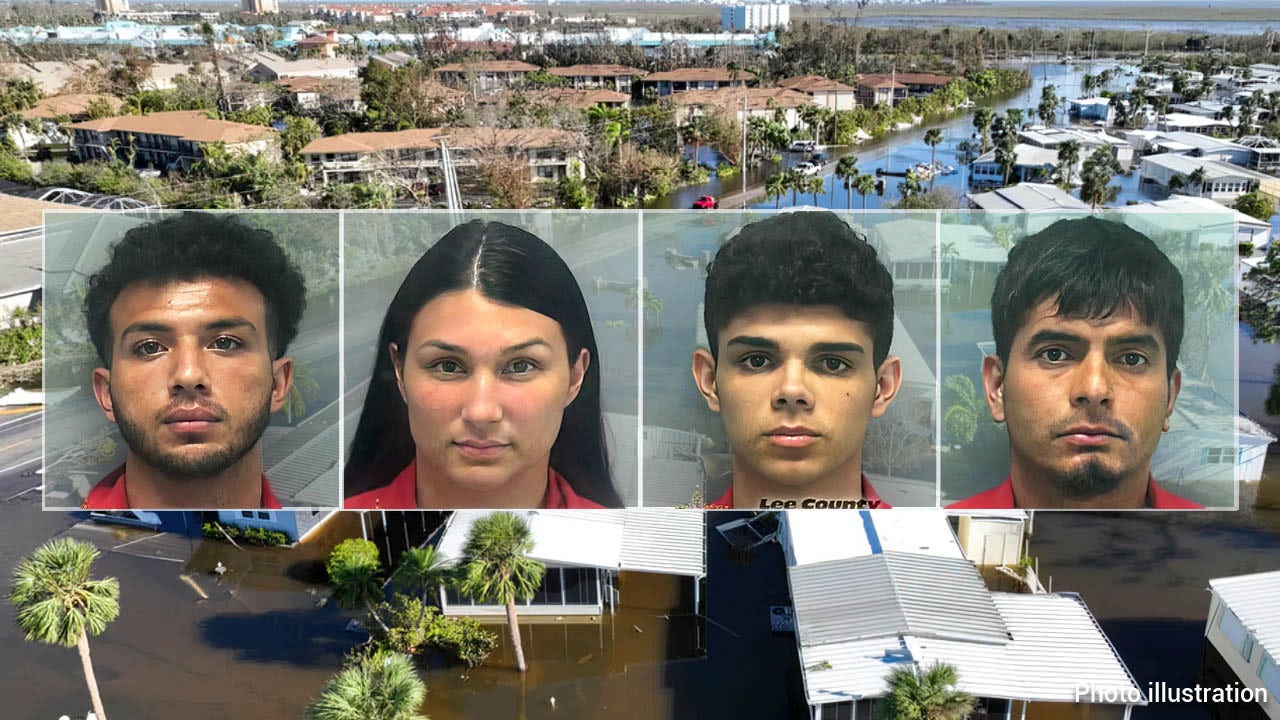 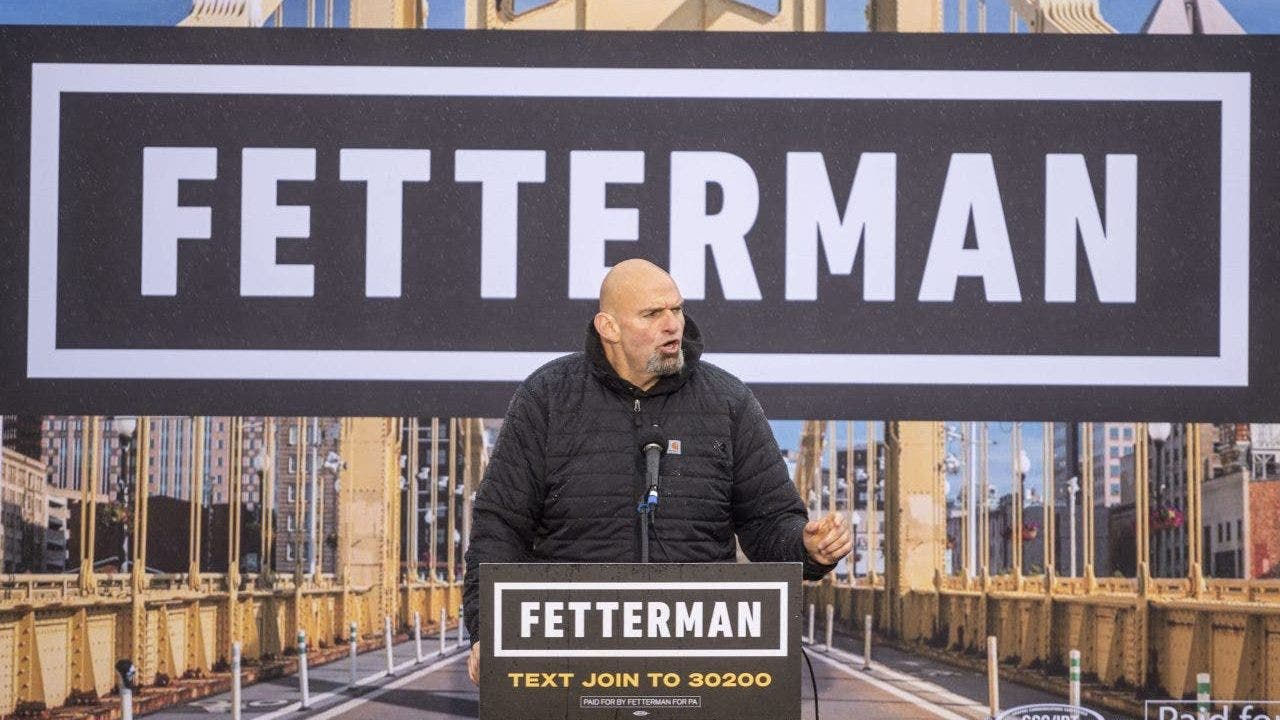 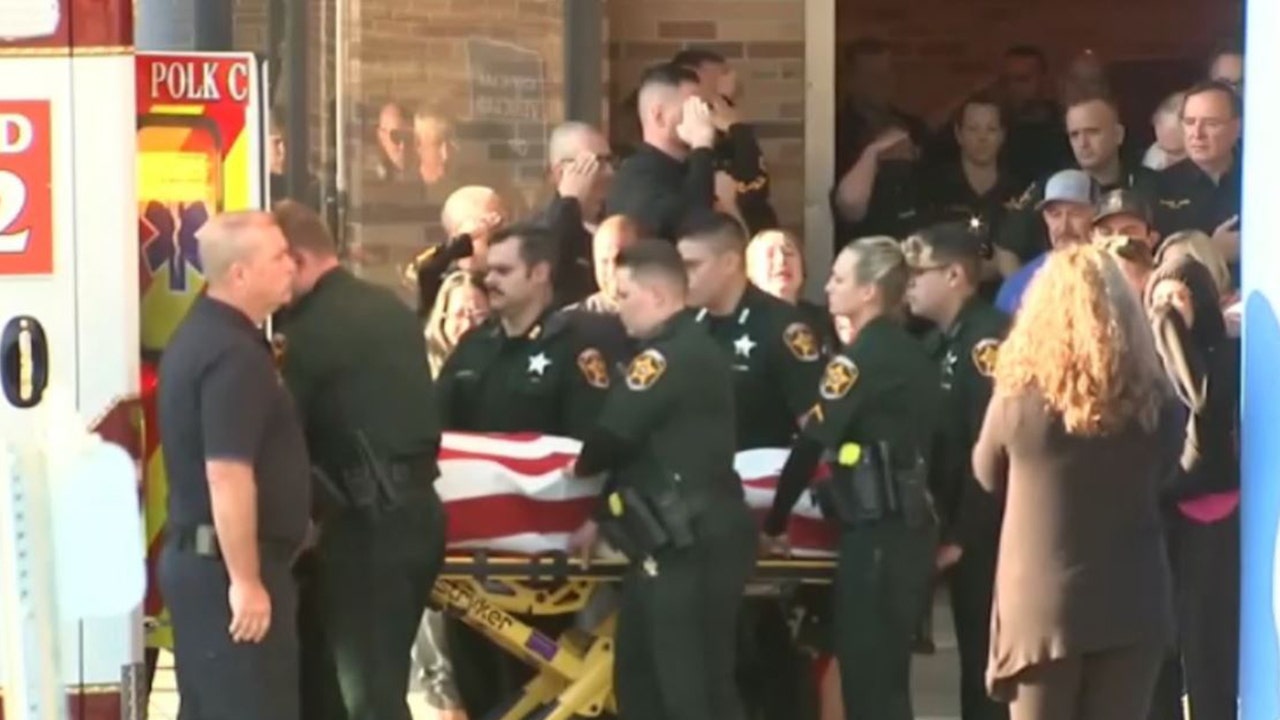 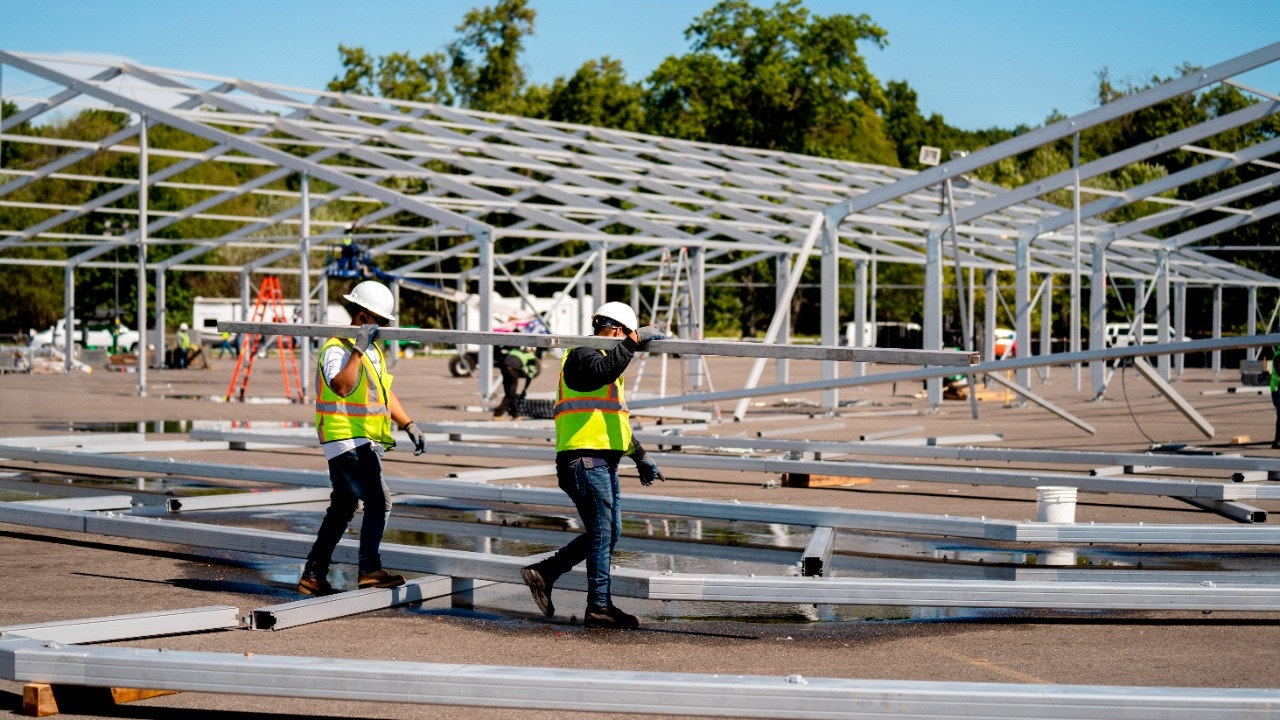 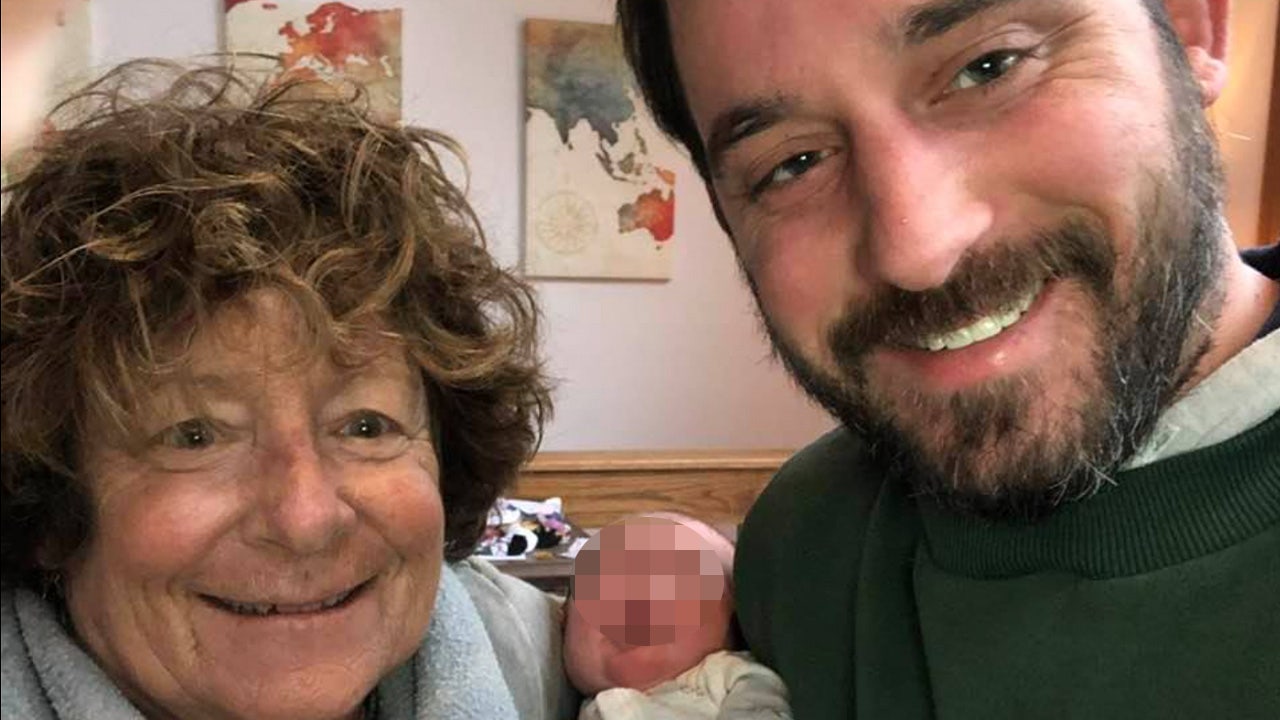